Keep your eyes on the horizon

Denis Babichev from the city of Nakhodka fights the stereotype of tough seamen, taking pictures of his crew`s everyday life. For him this profession is still romantic and dangerous.
Denis Babichev is a fisherman from Nakhodka. In November 2016 he got active on his instagram profile and today he has 11 thousand subscribers. How did he manage to attract the attention of so many people to an ordinary fisherman`s life?
Funny thing is I`ve never even thought of becoming a seaman. I`ve been thinking of where I should study, couldn`t decide. Then my dad got into it. He sat in the car and took me to the Far-East Maritime Academy in Nakhodka. To be honest, I wasn`t very happy about it.
So after the 9th grade Denis found himself in the academy. In 2008 he stepped on the board of a ship for the first time. It was no ordinary ship, but the famous «Pallada». The skippers group, that our character was a part of, took off to the cuban port Havana to replace the Cadets for the second part of the journey around world.
- It`s no exaggeration to say: it was amazing! We were flying from Primorje in march, with a layover in Moscow, it was snowing. We came to Cuba in pea coats, it was 40 degrees there. I stepped on board for the first time there! It was a magical ship! With three masts! I couldn`t have even dreamt of something like that! We got to the Atlantic ocean in three days and felt it all through - the squall, all hands and the power of the ocean, – shares Denis. 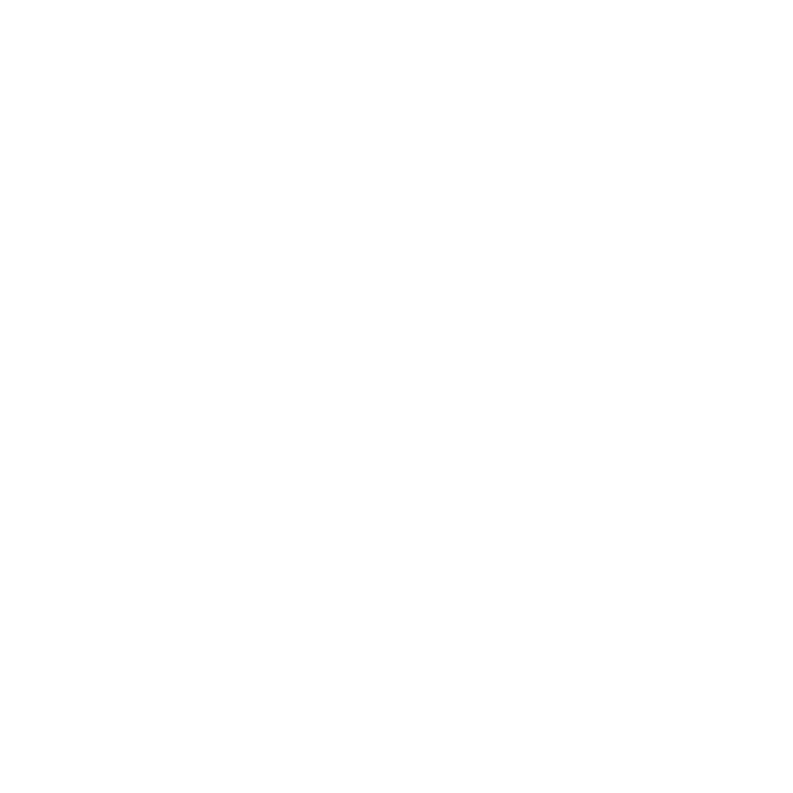 However, it not only about the marine animals, but the crew. They often appear on Denises photos. It all changes the way people see the seamen - no stereotypes, unfounded opinions or bad features. It`s not what people imagine - a drunk rough-looking man in telnyashka (striped undershirt), who has a dried plaice sticking off his pocket.
«Just look at the conditions we work in from time to time. Going out on deck during the storm, whether you`ll be back to the cabin. These are iron people. With a huge heart and nerves of steel. But the prestige of our profession still stays on a very low level».
«We know the joy of a meeting after a long time apart. Each time I come home, I fall for my wife all over again. I`m serious»
By the way, Denis Babichev`s special hashtag #keepyoureyesonthehorizon - is not just a beautiful phrase. It`s a fisherman`s marine joke and a professinal credo, a reminder that someone is waiting for him on shore. At his age (26) Denis is not just a successful seaman, but a husband and a father. Denis says, that seaman`s wife is a woman sent by God, cause not every one will be able to live through these challenges.

It wasn`t possible to contact your family from the sea in the past, while nowadays there is internet on board. It is a great joy for the whole crew. Even though it can only be used during the weekend and the holidays, it still has a huge positive effect on a psychological state of every crew member.
What I am trying to say is that our profession is not just hard and dangerous, but interesting and dignified. Moreover, it`s still as romantic as it was in the past.
The article was published on "Kamchatka fisherman" website
If you appreciate this article, then click a Like button! 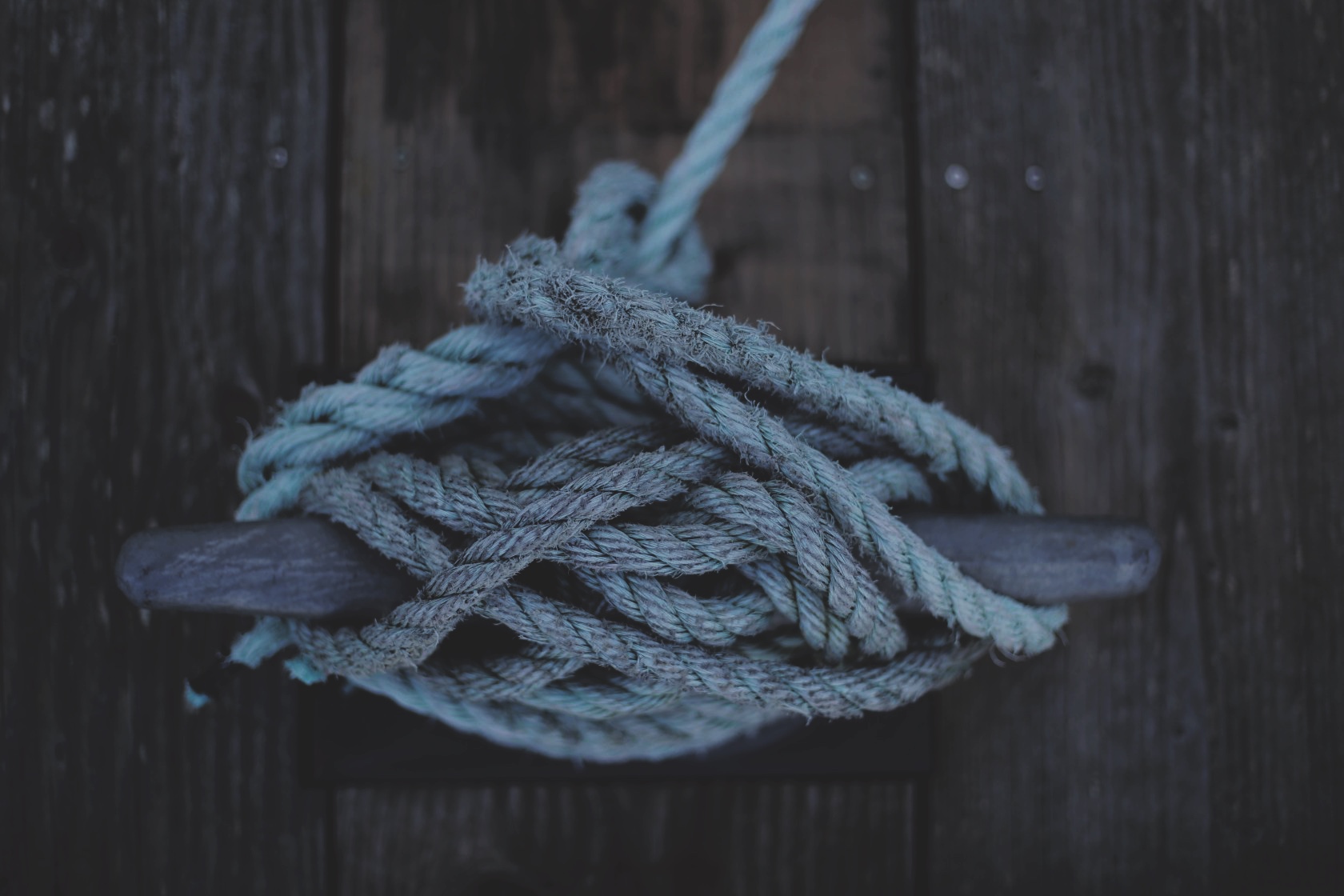